The Secret Slot is a feature that lets you get another gem after the ritual.
In order to start the Secret Ritual, you need to fulfill the following conditions

1. To have Suns / Super Suns;
2. To be in a dungeon where the ritual lasts 12 hours.
How exactly it works:
1. We start a usual ritual. "!" sign appears next to the Secret slot icon. This means that now you can activate a secret ritual. 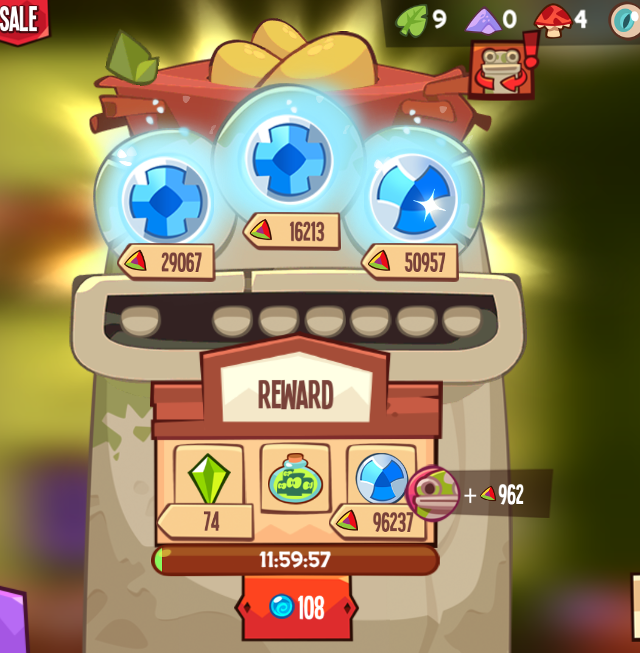 2. Go to the Secret Slot. It is not activated. To activate it, you need to pay 1 Supersun or several ordinary Suns.
The number of Suns may vary depending on the ritual. The more valuable gems you use in the ritual, the more expensive the secret ritual is. 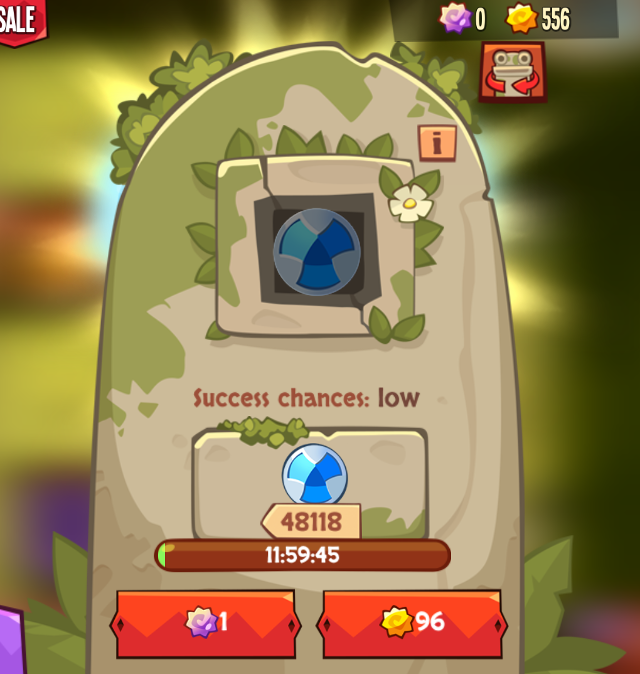 3. We activate the secret ritual. After activation, at the top, in the secret slot, a number appeared. This is the rating of the guaranteed gem that you will receive if you no longer spend currency to increase the rating of the gem from the Secret Slot.
4. If the button with the currency has disappeared from the totem and only the button with the orbs remains, this means that you've activated the gem with the maximum rating. Uing orbs you can speed up the ritual and receiving the gem from the Secret slot. 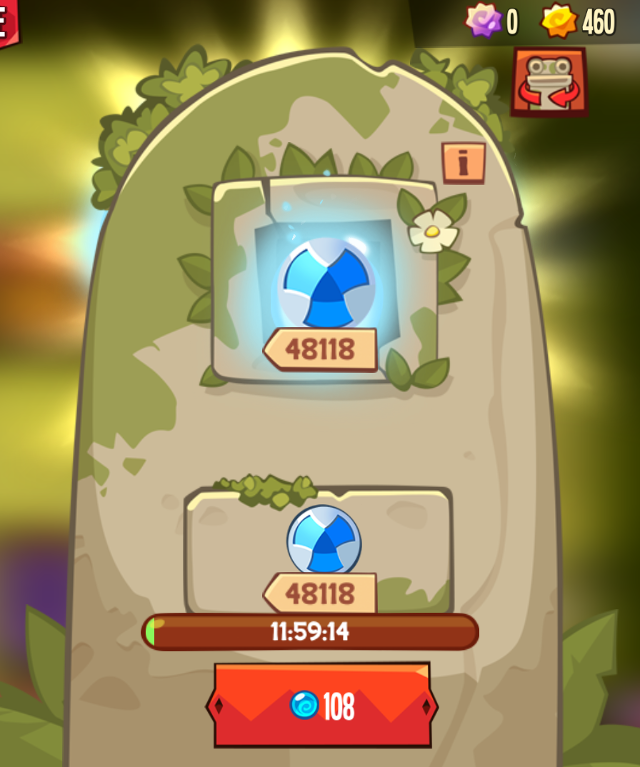 5. If you were attacked during the ritual and your gem was stolen, both the usual ritual and the secret ritual will stop. After restarting of the ritual, the rating of the gem in the Secret Slot will not change in any case. You don't need to spend extra resources to resume the Secret Ritual.
6. The secret ritual will be completed at exactly the same time as the regular ritual. After that, the secret gem will be added to inventory. 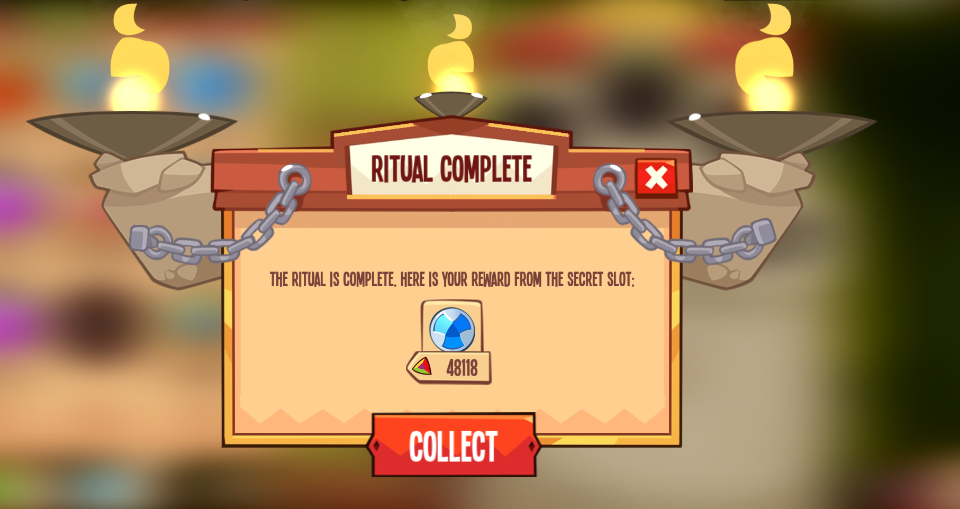