What are the Championship and the Leagues?

The Championship is a competitive mode which consists of 20 leagues.

The goal is to move from one league to another until you reach the last league and win the Championship. At certain leagues, players can also unlock new game modes.

To get to the first places, you need to win battles and earn badges. The number of badges per battle depends on how well you fought. 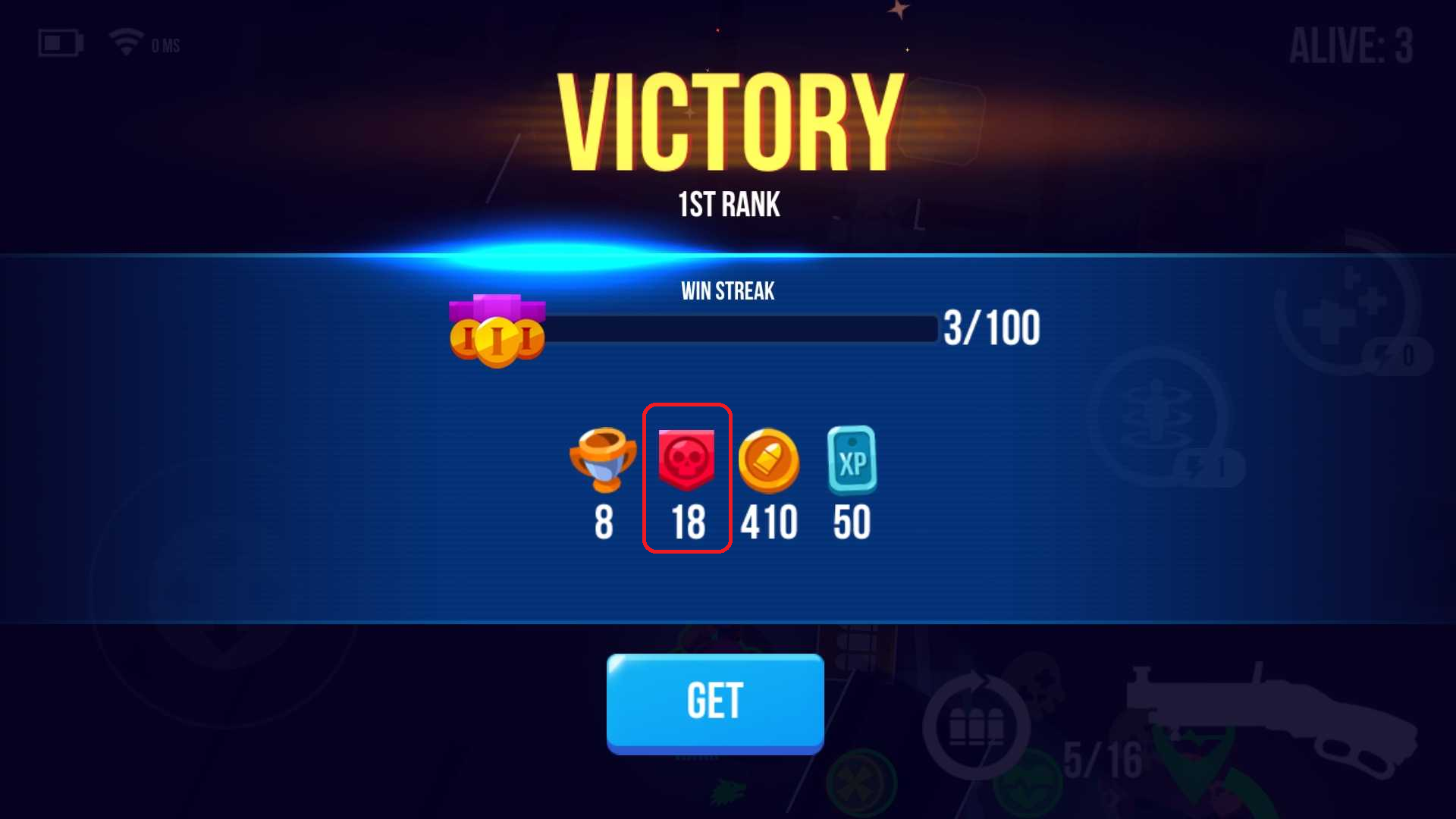 It is also possible to promote instantly to the next league if you make a win streak. The number of battles you need to win in a row depends on which league you are in. The higher the league, the greater will be a win streak for an instant promotion. 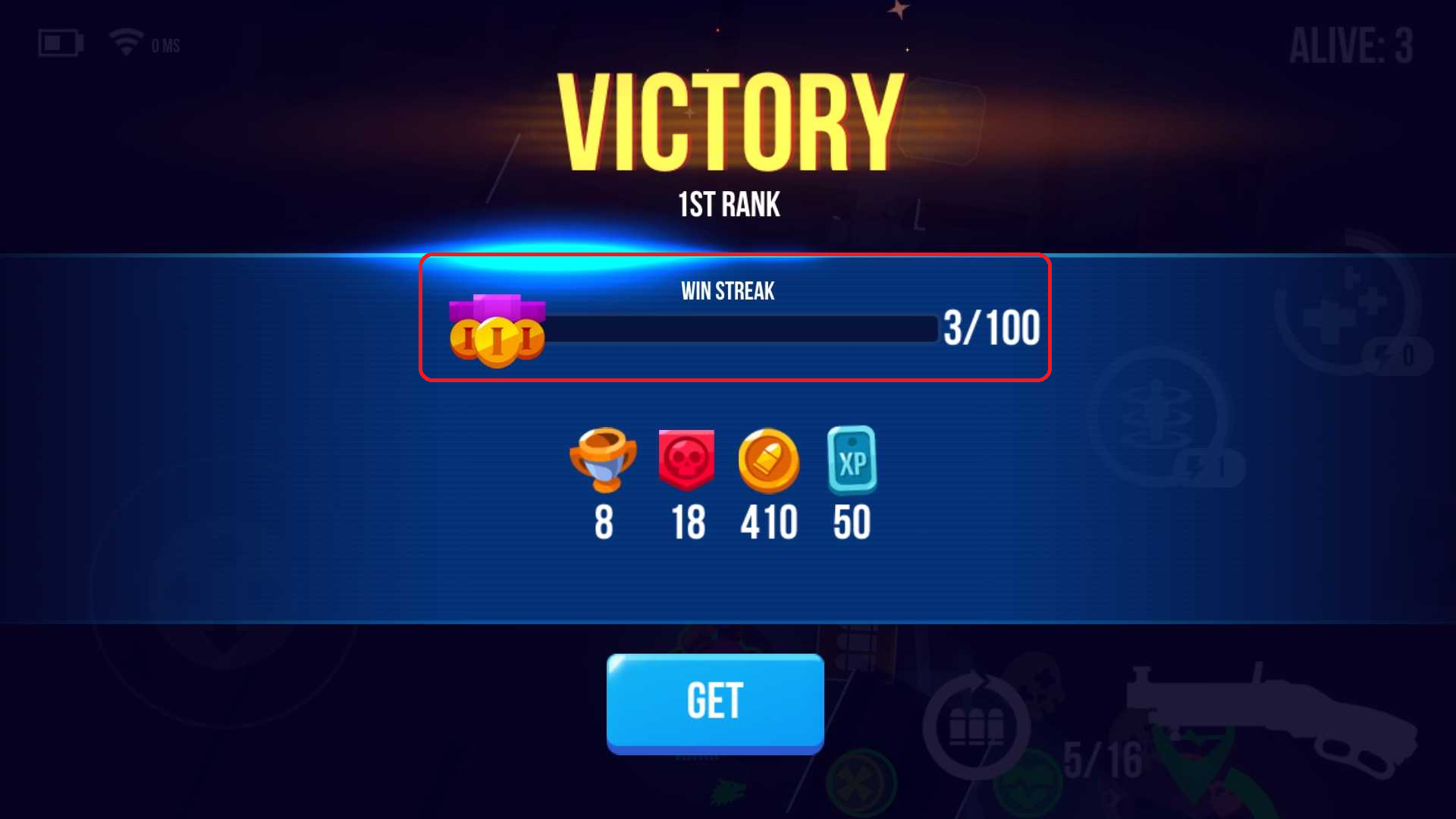 Please note that the win streak is reset when moving to a new League and at the end of the Championship round.